Yellowstone National Park, one of most special places on earth. Home of unique geology, diverse wildlife and incredible scenery. Here you will find daily archives from the webcams of the park.

Click one of the images below to see current image & archives from that webcam. 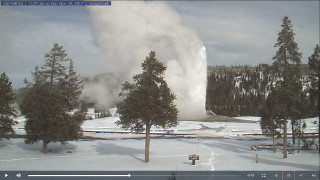 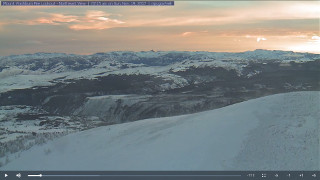 Mt. Washburn is one of the tallest peaks in the park at 10,243 ft. This webcam is mounted in the fire lookout living quarters, facing Northeast. 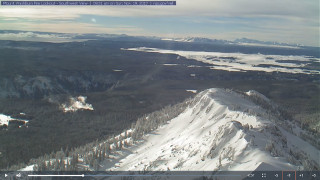 This webcam atop Mount Washburn captures a south-facing view of the north-central part of the park. During summer, the webcam is often re-positioned by the fire lookout, and smoke from wildfires burning in the park may be visible. 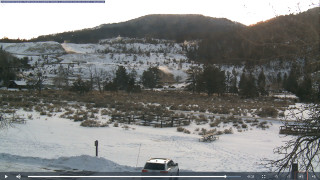 The Mammoth Hot Springs chalky white, travertine terraces rise in the background with the historic Fort Yellowstone parade grounds at the bottom. This webcam sits near the Mammoth Hotel and Administrative buildings with wildlife and hot springs steam giving a show. 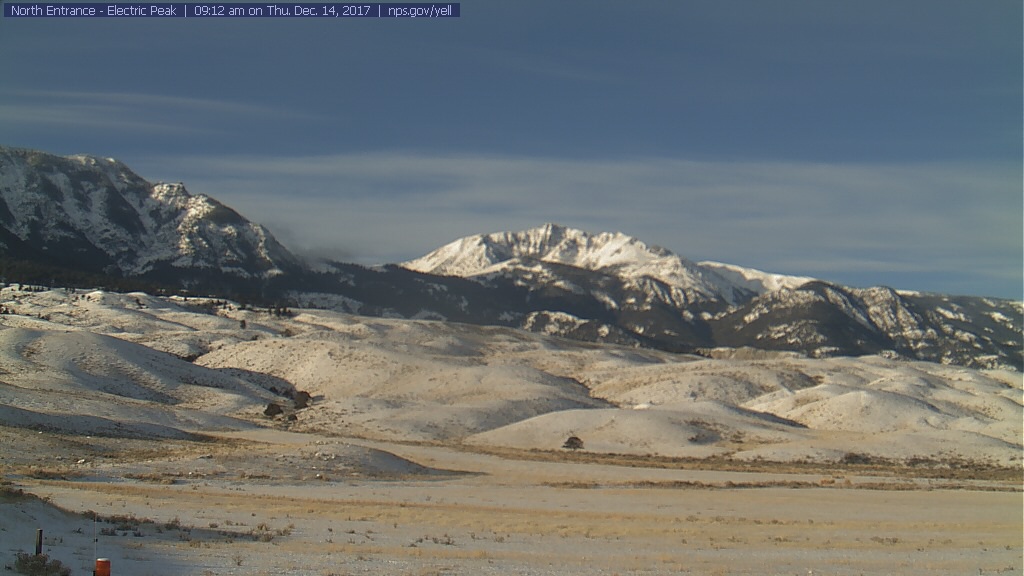 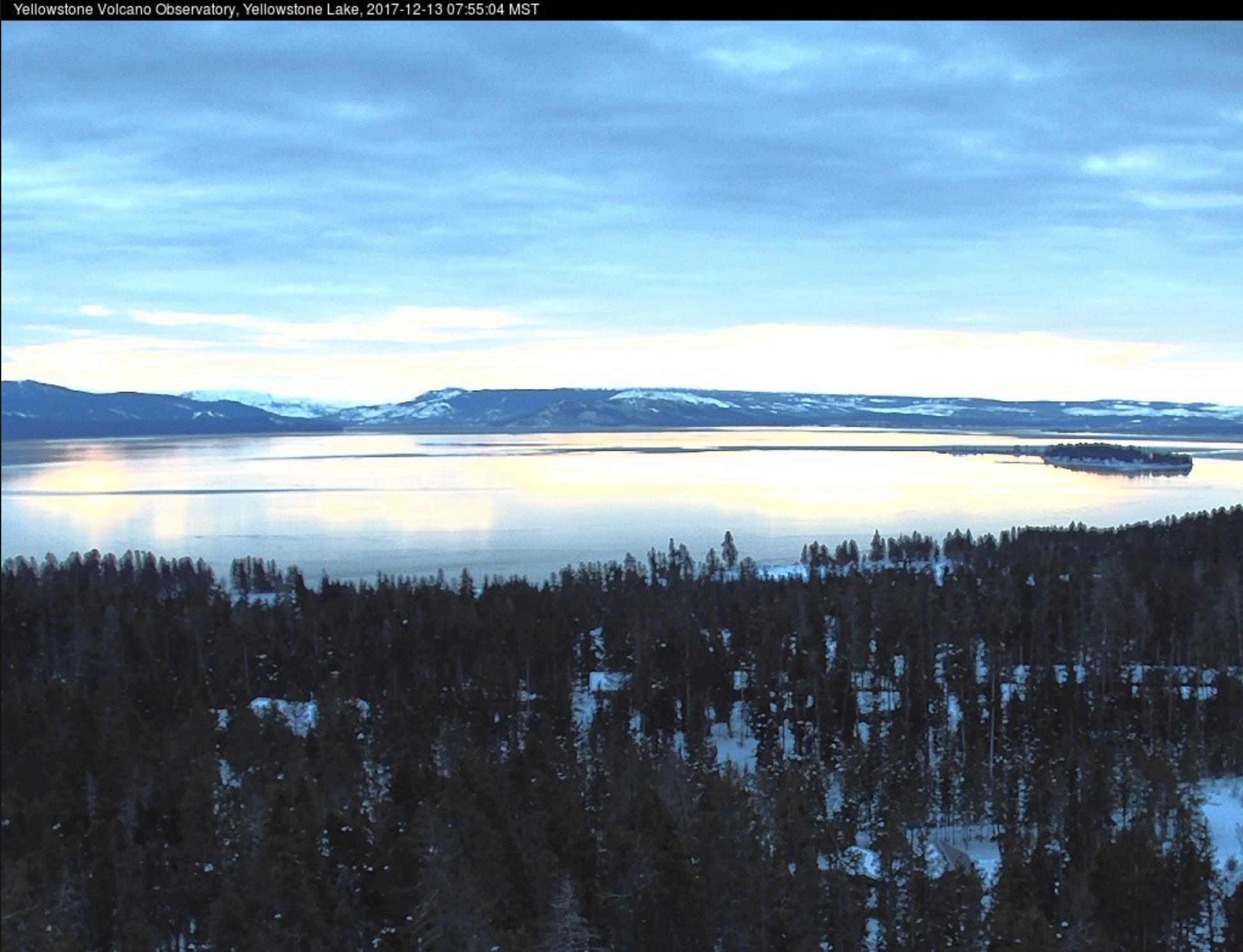 The camera view is south-southeast over Yellowstone Lake from the cell phone tower near Fishing Bridge. Stevenson Island is visible within the lake on the right. The view extends down the Southeast Arm between the Promontory (low ridge rising from the lake) and the eastern shore. Above the shore, the acid-bleached Brimstone Basin remains white even when the snows have melted. The Absaroka Mountains in the background are composed of approximately 50-million-year old volcanic rocks that long precede the current volcanic activity at Yellowstone, which started about 2.2 million years ago.